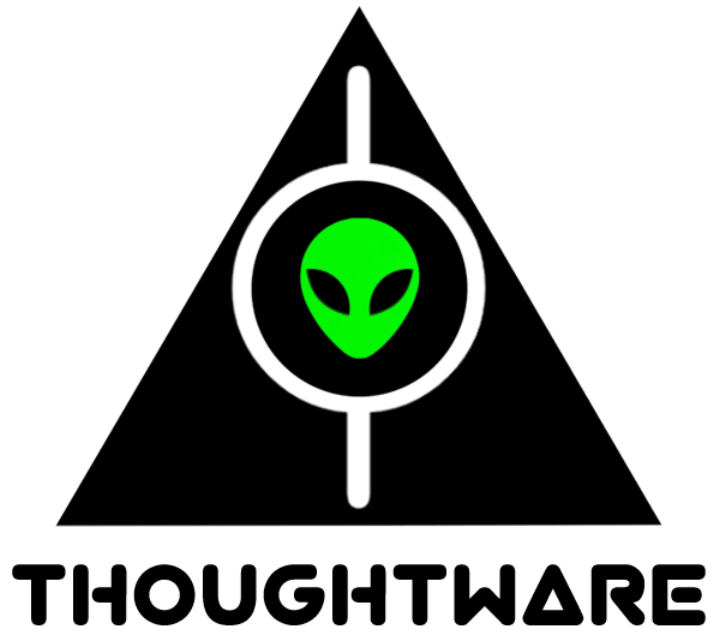 Physix:Q2 is a Maine based company with a universal feedback system that records feelings in a standardized, digital format.

The commercial and personal applications are universal, some obvious future partners:

Instantaneous votes for feedback on ideas.

The UN lacks an authoritative democratic system.
The Prajna Initiative presents the QuantaVote.

Every citizen is quality control for AI.
Every smart city will have it.

Physix:Q2 has partnered with Olinga Taeed: PhD in Chaos Theory, he’s a Council Member/Expert Advisor for China’s Blockchain Committee, Ministry of Commerce and the Director of the CCEG. Olinga created the Social Earnings Ratio (S/E), The Vatican referred to his S/E tool as the “The God Metric”

The Centre for Citizenship Enterprise and Governance (CCEG) is the world’s leading think tank on the movement of value. With academic networks across Europe, Asia and the Americas, we have developed a vision for a Circular Economy based on Values. Since 2011, our experts have provided financial and non-financial metrics which underpin global legislation and have become internationally recognized as a standard.

The Physix GUI provides a bridge between thought and existing mathematical models.

“These wealthy Middle Eastern countries are desperate to be seen as more than oil producers”, said Taeed. “They want to create a new paradigm for society so that people will look [up to] the Middle East.” They also want to reward their youth, “to put them on a different path,” he explained.

The Saudi Crown Prince is looking for investors to build the smart city of the future.
The smartest cities will use Physix.

Physix will be selling democracy to Saudi Arabia with Sophia, Musk will use it with NeuraLink and Teslabot.

The GUI for every electronic device on earth or mars.

There is an LLC, 100B tokens , NFT’s for sale to absorb any investment.

AI is the most valuable technology in history. Physix is The Holy Grail.
Buy Stock now: